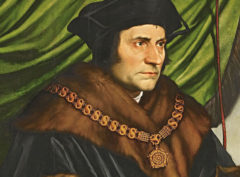 Holbein to Byrd: The Art and Music of the Tudor Century

Two geniuses of Britain’s past. Many of us have sung anthems by Willam Byrd which are in every Cathedral’s core repertoire 400 years later. 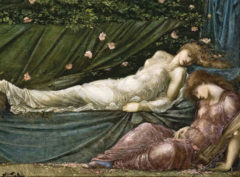 An entrancing glimpse of this talented group’s lifestyle, responsible for some of the most moving images ever created. 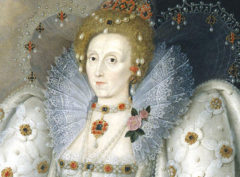 We have been waiting to list Leslie Primo, Scholar of Art and History, for several years. He is not to be missed. 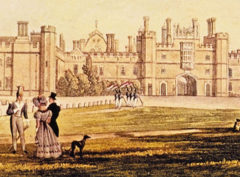 If you’ve watched Lucy Worsley you’ll be familiar with HCP, the heart of the Monachy in the 16th-18th centuries. The BBC’s Foyle brings us more on a fascinating subject. 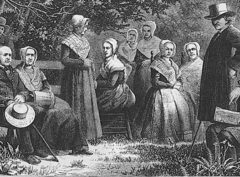 The Shakers: The Fundamentalist Religious Sect

The extraordinary story of the twenty communities attempting to build Utopia in the 19th century. 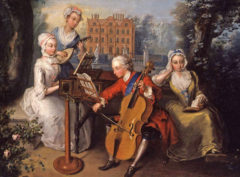 A talented musician himself, the much-sought-after Peter Medhurst links the world of music with the visual arts. 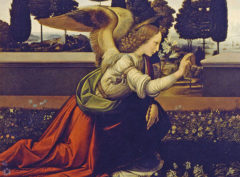 A Celebration of Christmas in Music and Painting

With 35 years lecuring experience, this will be the irrepressible Janet’s 8th visit! Followed by Christmas Buffet. 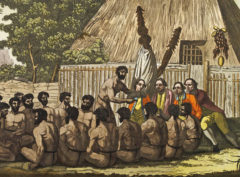 To the Far Side of the World: Captain Cook and the Enlightenment

Peter Warwick is an authority on this subject and an inspirational lecturer. Note: AGM starts at 10.30am. 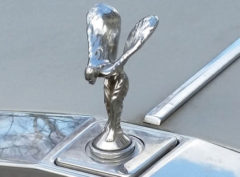 The History of the Rolls-Royce Mascot 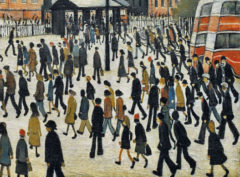 We all know L.S. Lowry – an extraordinarily talented artist who recorded the events of the Industrial Revolution. Michael Howard is a recognised expert. 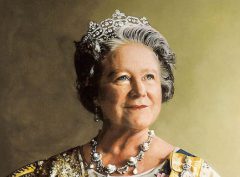 Queen Elizabeth and the Arts in Wartime

Queen Elizabeth the Queen Mother – her support of art, her purchases and friendships with artists during WW2. 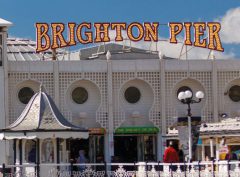 A light-hearted look at development of seaside resorts. It might have happened at Milford! 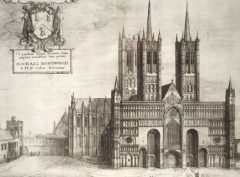 A social and architectural history of six of our finest cathedrals by a most distinguished specialist. 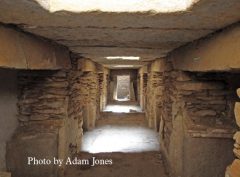 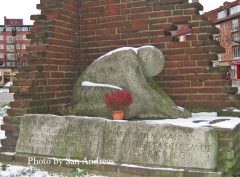 An acclaimed lecture – not to be missed. 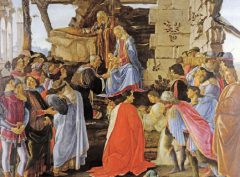 A unique journey from Constantinople to Milan and Cologne. 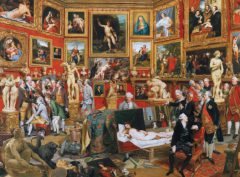 Mary Rose Rivett-Carmac created with the BBC the “Your Paintings” website. Who knows what you may have in our dining room? 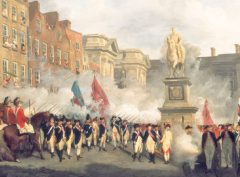 In the 18th century, Dublin was Britain’s second city! A fascinating insight by a specialist. 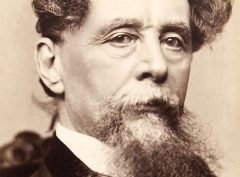 Charles Dickens: The Man, His Life and his Characters

Dickens – a genius; the greatest writer of his age – McCawber, Fagin, Jarndyce… by Bertie Pearce – one of our very best lecturers. 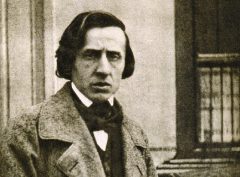 Chopin and the Artistic World of Paris

Jeremy’s familial link with Chopin’s diarist gives him a unique insight into the fascinating career of the genius composer. Musical excerpts add a critical dimension.

Elizabeth Merry’s excellent and very enjoyable lecture to a packed hall took us on an illustrated tour of Thomas Hardy’s books and poetry, and around his native Wessex. Of course Hardy’s Wessex is slightly different to the old Anglo-Saxon kingdom of the same name. His has a flexible identity which provides a geographical canvas but with most of the place names changed – Casterbridge (Dorchester), Budmouth Regis (Weymouth), Christminster (Oxford) and so on. Egdon Heath in The Return of the Native is actually an amalgamation of various heaths around Higher Bockhampton where Hardy was born in 1840. Merry used works by Hardy’s friend and amateur artist, Henry Joseph Moule, and the much more accomplished Walter Tyndale to show us the world in which Hardy’s literature was set. We saw additional works by other artists including Gordon Beningfield and Leonard Richmond, portraits of Hardy by William Strang and Augustus John, and even a very good drawing by Hardy himself. Merry read extracts from Far from the Madding Crowd, The Mayor of Casterbridge, The Woodlanders, Tess of the d’Urbervilles and Jude the Obscure as well as reading from some of Hardy’s poetry, all against a projected background of appropriate paintings. We heard about his two marriages, first to Emma Gifford and, after her death, to his secretary Florence Dugdale. We finally saw the tomb in Stinsford Churchyard, Dorset where Hardy’s heart is buried (the rest of his body is in Poets’ Corner, Westminster Abbey).

We now have a two month break before our next meeting on Monday 18th September in All Saints’ Church Hall, Milford on Sea, when Michael Howard will talk about L. S. Lowry: A Visionary Artist. Visitors and new members are always warmly welcomed. For further information please call 01590 645421. 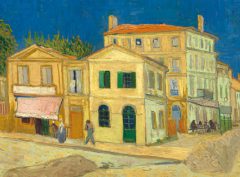 The Yellow House at Arles 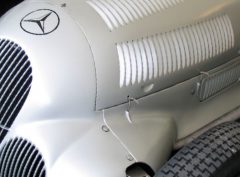 Libby follows the 1000 mile route of the famous motor race visiting outstanding galleries. Neither artists nor petrol heads should miss this one! 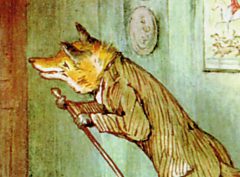 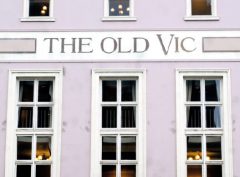 We trace the history of the theatre from its foundation in 1816 to the present day. 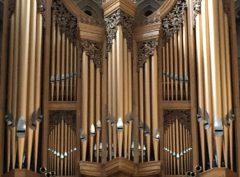 A fascinating account of instruments, music and musicians in the 18th and 19th centuries. 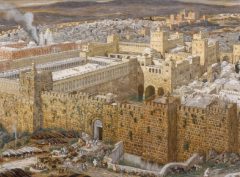 Why Jerusalem is so critical to three Faiths. Relevant to today’s conflicts. 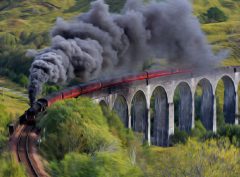 Nostalgia! Paintings and Posters from the 18th and 19th Centuries. NB: Short AGM before the lecture. 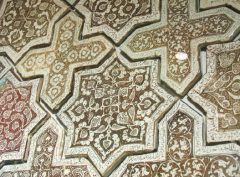 The Glories of Islamic Art

James Allan is a lecturer of the highest calibre – not to be missed! 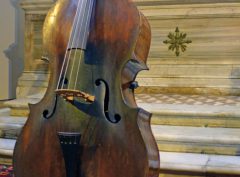 This lecture explores the amazing world of Vivaldi’s music.